Posted on December 31, 2013 by centrestreetbaptist

This year was weird- I read more, but finished less. I was buried in books most of the year, but managed to get cover to cover on only a small number of books (averaged just over one and half  books finished per month). But the books I read this year, and the ones I’m still working on (some very close to completion) were of a really high caliber (in my opinion). But here’s the best of the best that I read this year (I have excluded the Philippians commentaries I managed to complete in their entirety) in order of excellence: 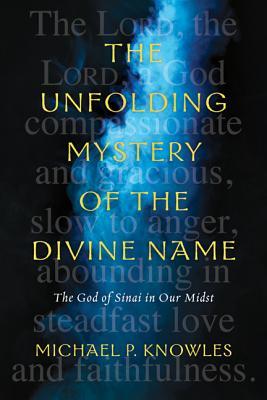 1. Michael Knowles, The Unfolding Mystery of the Divine Name: The God of Sinai in Our Midst. (Downer’s Grove: IVP Academic, 2012). I began this one late in 2012, and finished it while I was in Lebanon in February. I didn’t get a full review of it posted here, as I was processing so much at the time. But this book is outstanding. Knowles was a professor of mine at McMaster Divinity College, and this book flows out his research for his  biblical theology course (quite possibly the most enjoyable, and profound course of my entire academic career). Based on the self description of YHWH in Exodus 34:6-7, Knowles investigates who God has declared himself to be, and how the various texts of Scripture, Second Temple Judaism, Rabbinic literature, and even Islamic writings have come to describe and interpret the attributes and characteristics of the God who revealed himself to Abraham and Moses. This wonderful book also became a key source for my Summer Sermon series (part 1, part 2, part 3, and part 4). Although intense in research, and highly scholarly, it is still passionate, connected, and inspiring. It balances scholarly investigation with worship and discipleship well. It depicts God not as an object for investigation, but a God who wants to be known and encountered. Having studied under Knowles, and knowing his gracious and passionately engaged approach to teaching and expressing theology, and knowing the process of this book coming to be in print makes it even more appreciated. 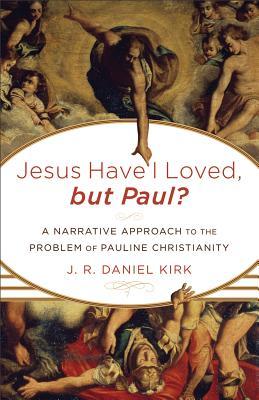 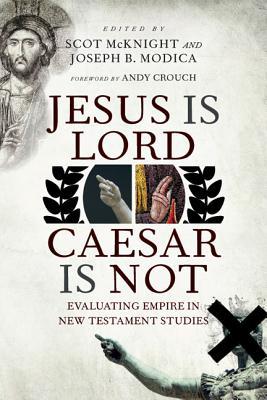 3. Scot McKnight & Joseph Modica (editors), Jesus is Lord, Caesar is Not: Evaluating Empire in New Testament Studies. (Downer’s Grove: IVP Academic, 2013). (review here) This one I was so excited to get my hands on. I’ve been reading a lot  of NT Wright in 2012/13 (all four of his Christian Origins series are on the go simultaneously right now, hoping to have at least some of them in the finished pile in 2014) and Empire shows up a lot in Wright’s evaluation of the NT. So this one came at the right time for me. It is a collection of articles by a wonderful array of scholars assessing the extent of Empire criticism in the NT (the idea that the NT is embedded with and perhaps even made up especially of Anti-Roman rhetoric). Although the contributors aren’t unanimous in their conclusions, they shed a lot of light, and warn against reading Empire Criticism too much into the text, but several writers do see considerable elements or allusions to empire. Michael Bird’s essay on Romans is masterful, and by itself makes the book work buying.  Lynn Cohick’s article on Philippians came in handy while preaching through that epistle this fall. 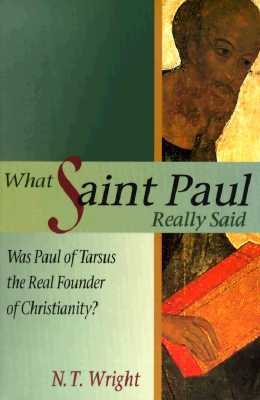 4. N.T. Wright, What Saint Paul Really Said. (Grand Rapids: Eerdmans, 1997). In anticipation of the release of Wright’s Paul and the Faithfulness of God in November, I decided to whet my appetite with this shorter, more popular level volume by Wright on Pauline theology. Although it is a few years old now, the topics it covers are still being debated by NT scholars. This is a good introduction to Wright’s interpretation of Paul, and probably the book I would recommend to someone interested in looking into the New Perspective on Paul (NPP). It reads fairly easily for folks with some theological training. It covers the basics of the NPP, giving some history of how the debate opened up, and then discusses the key issues (justification, law, continuity with the OT, etc.). 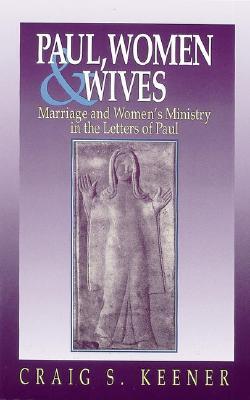 5. Craig S. Keener, Paul, Women & Wives. (Peabody: Hendrickson, 2004). I just finished this one two weeks ago (stay tuned for my review). Originally published by Baker in 1992, revised with a new preface in 2004, I stumbled across this one online for a real low price. This year has been spent with a lot of Pauline stuff, and some of the issues which came up in Kirk’s book were still intriguing me, so I grabbed this one to satisfy that need for a more comprehensive look at this specific issue. It did the trick. Keener is the guy when it comes to NT historical and cultural background stuff. I respect and trust him. The book addresses the issue of Paul’s depiction of women’s role(s) in the Church (part 1) and the home (part 2). He does so by placing Paul’s statements beside cultural norms, and within the full context of the epistles his comments are made, and in so doing demonstrates that many interpretations have painted Paul inaccurately. Keener demonstrates that Paul does not uphold the gender roles of his day, but opens up the church to be a place of integration and inclusion for all in contrast to his culture. He argues that opening the full writings of Paul and not isolating specific phrases gives a sense that his comments which appear to restrict women are situational responses to specific women and not universal commands. If you’re interested in gender stuff, this is the book (couple also with Kirk’s comments in Jesus Have I Love, But Paul? chapter 6). Keener’s incredible research is mind blowing and his gracious approach is a breath of fresh air amidst the at times polemical debates happening. Although Keener advocates for gender equality, he does so not in an antagonistic way, but with grace, and probing questions instead of confrontational demands.

*Honourable mention: Keith Bodner, National Insecurity: A Primer on 1 Samuel, & Rowan Williams, The Wound of Knowledge: Christian Spirituality from the New Testament to St. John of the Cross.

**Some books of note from the “in progress” pile (other than Wright’s Christian Origins series noted above): Preston Sprinkle, Paul and Judaism Revisited, Frank Matera, God’s Saving Grace: A Pauline Theology, Miroslav Volf, After Our Likeness: The Church as the Image of the Trinity, & Eugene Peterson, Christ Plays in Ten Thousand Places.